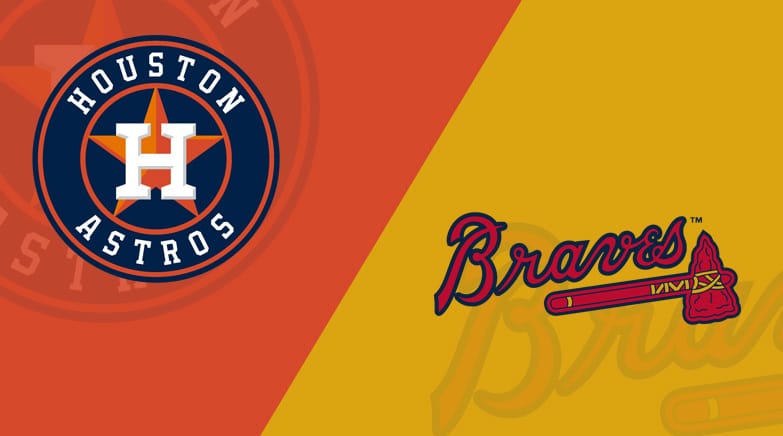 We thought game three was drama-filled, that was nothing compared to last nights wild 8th inning and Rosario’s best catch of the playoffs. Honestly, we didn’t see last night’s game ending up as one for the ages, but you know what, it kind of was. Think about this – the Atlanta Braves have not been in the World Series since 1996 when they had those amazing teams with Smoltz, Maddux, Glavine, and a lineup to compete with any team in baseball.

Here come the Braves this year after having just missed to the Dodgers the year before and making it all the way to last night’s game, needing a win to go up 3-1 in the 2021 World Series. They did it with no pitching! Really… they went up 3-1 last night with what we thought to be, no pitching. Turns out they did get pitching right when it mattered. This might be it tonight, call your bookmaker, dial up the online sportsbook and get the money in for what’s sure to be another wild affair in Atlanta.

Zack Greinke did everything that was asked of him. He went out and threw four scoreless innings, while striking out three batters, allowing 4-hits, and no walks. Greinke ended up throwing just 58-pitches before being taken out after the 4th. What a mistake.

Nobody has to remind anybody of the fantastic and storied career of Dusty Baker. We love Dusty, but last night was not one of his shining moments, and in fact, this entire series has not been his shining moment. It might be time for Dusty to enjoy this stuff from the comforts of his home! We know that every MLB skipper has a tough job to do and they are often dammed if they do and damned if they don’t.

Last night’s game with Greinke is not that case scenario. When you have a player personnel shortage, especially pitching… you go with what is working, quit trying to fix things. Greinke was working, at least another inning, and possibly two or three more. The Braves stepped up and got it done with their patched together bully, and their improbable heroes. They need just one more. The scene was raucous last evening, even more so than in game three, and you can count on a whipped-up crowd again tonight.

How to Bet On Sports – The Basics of Betting MLB Games

Framber Valdez takes the mound tonight after losing game one of this series. He was not good on Tuesday, and at home to boot. Over 2 innings, he gave up eight hits, five runs, and two homers. To say the least, his home opener was a brutal disappointment and of course, he wants a shot at redemption.

For the Braves, Davidson looks to be the probable starter, however, we have no official confirmation at this time, and we may not get that confirmation until close to game time. This game will be a bullpen game for the second consecutive night. It worked last night, but we are skeptical that it will work again. Don’t forget what happened to the Red Sox, in Boston.

Ways to Get More From Your Sportsbook

This Braves squad is special, they have some talent, but more than that, they have a boatload of heart. The Astros will need to dig deep and find some of that heart if they want to win. Nobody is entitled to anything. Get your deposit in for some great betting action. Call the offshore sportsbook and ask for a matching deposit bonus that can be combined with tonight’s game and today’s NFL action. Good luck. 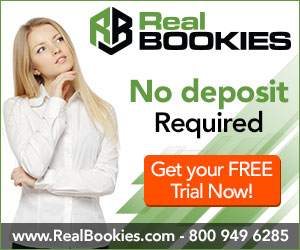